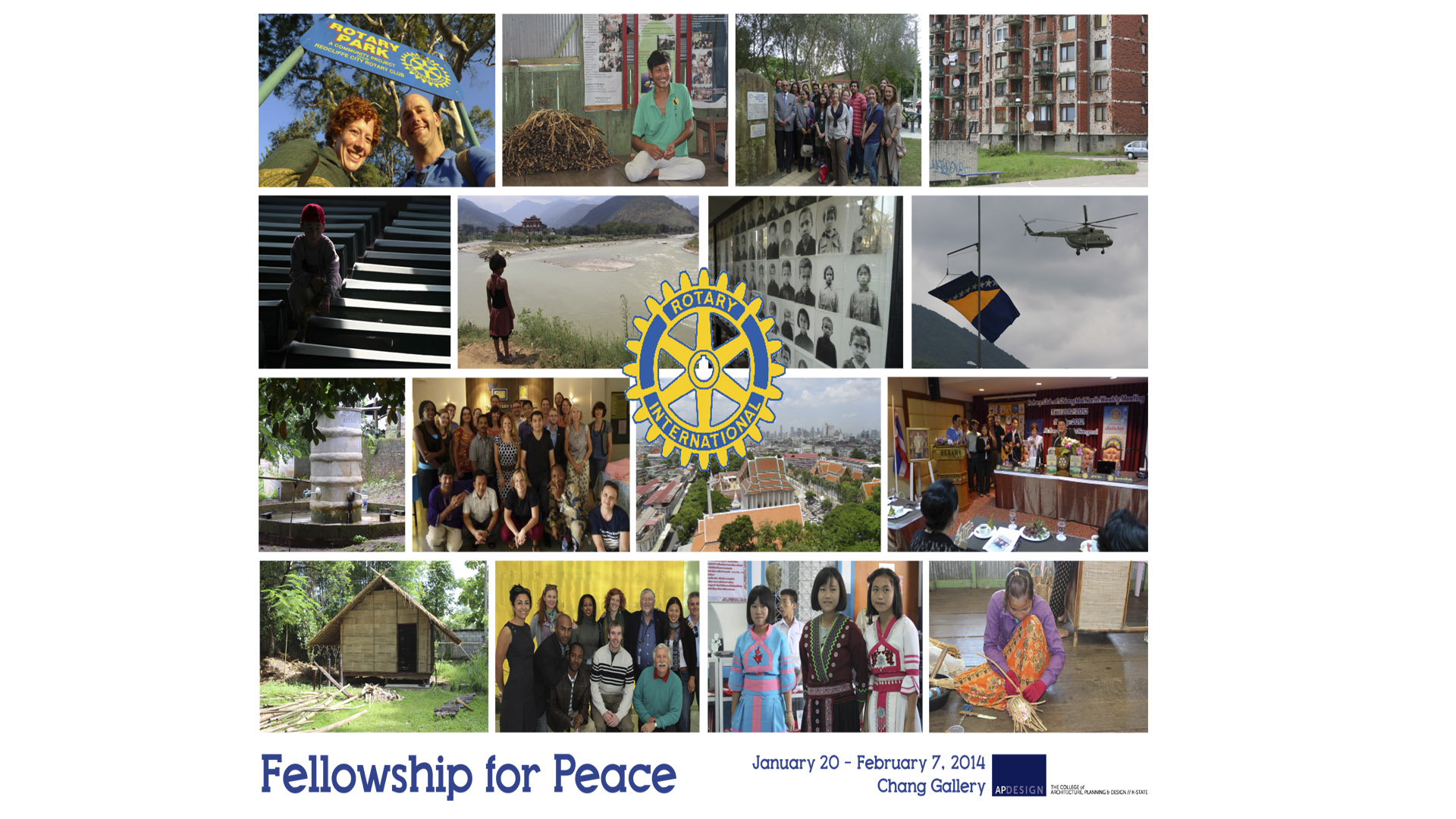 This exhibit is still up in the Chang Gallery, go check it out!

Weigel Library has employed eight College of APDesign students as library assistants for the spring 2014 semester.  These students work the 77 hours a week Weigel is open to assist patrons with their library research and/or technology questions.

When you’re in Weigel and need assistance, please ask these students to help you.  They’re great!

Monday through Thursday 8 am to 10 pm;

Shannon Nichol, a professional landscape architect, will present "The Opposite of White Space" at 4 p.m. Wednesday, Feb. 5, in the Little Theatre at the K-State Student Union. Her lecture is free and the public is welcome.

"The Olmsted era may seem to be over, but American landscape architects have far more work to do than ever before in carefully repairing, preserving and repurposing existing human-built environments," Nichol said.

Nichol's current projects include phase two of the Bill and Melinda Gates Foundation campus, Rainier Vista at the University of Washington and plans for Cleveland's historic Group Plan District and Civic Mall-Medical Mart and Convention Center. 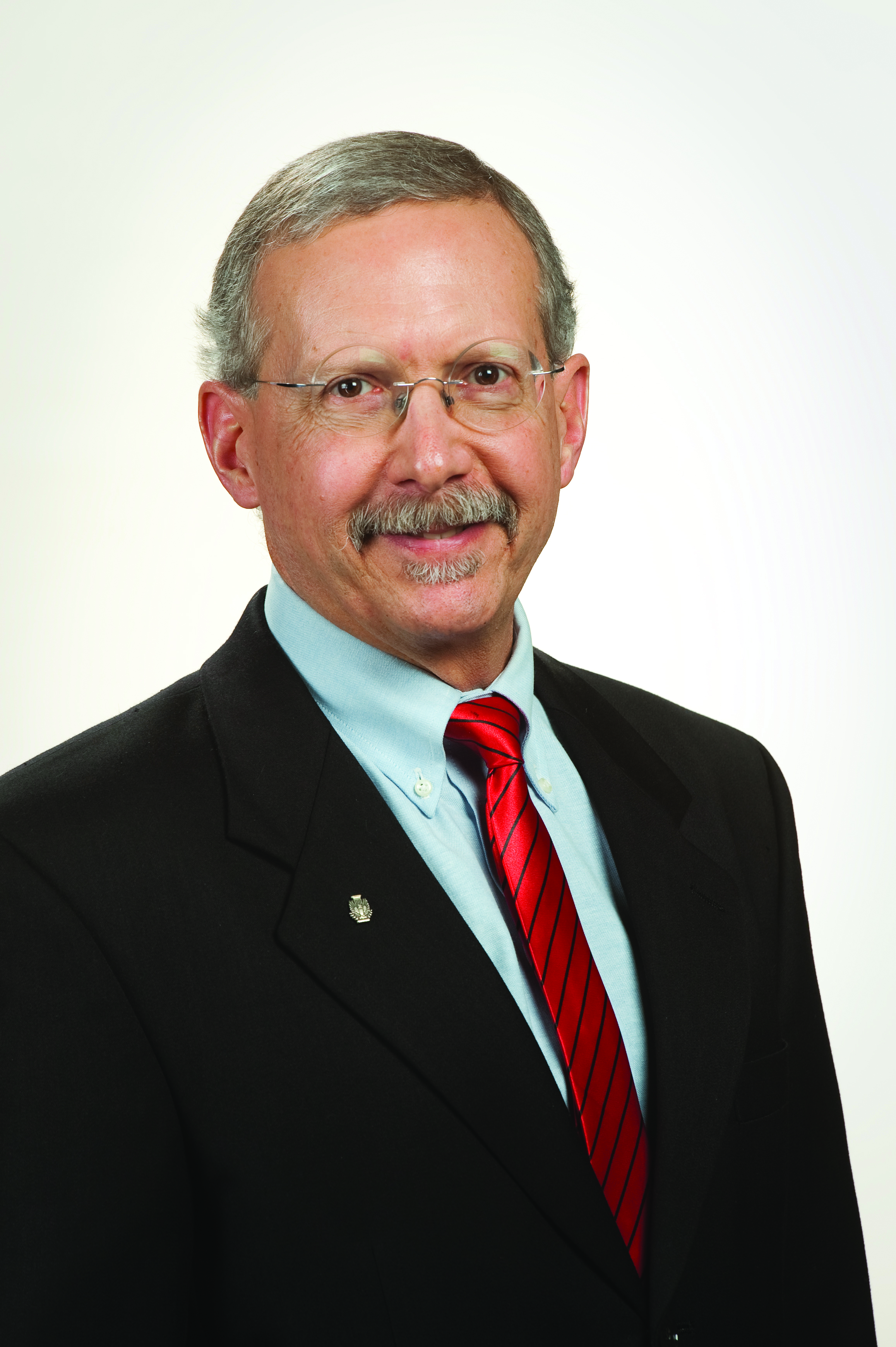 The purpose of the endowment, which is administered through the Victor and Helen Family Foundation of Mission, is to recruit and retain faculty. Victor A. Regnier is a 1971 K-State graduate with degrees in architecture and architectural engineering.

Shawn Gehle, Design Director of Gensler in Los Angeles, California, will deliver a lecture titled "Explorations within a Global Practice" on February 19th, 2014, at 4pm in the Little Theatre.

Since joining Gensler in 2006, Shawn has become the Principal and Design Director of Gensler Los Angeles' Multi-disciplinary studio, bringing design and technical expertise to a wide range of special projects. His diverse experience, including professional practice and teaching, has solidified him as an invaluable source on the application of emerging materials, technologies and new media within the practice. Responsible for establishing the design direction on a wide range of special projects, his recent work includes "CAPACITY_LA", "The Future of Office Work" with UCLA's CityLAB, Santa Monica College’s new Dance, Athletics and Wellness facility and the expansion and renovation of Loyola Marymount University’s School of Film and Television.

As co-director of numerous Gensler LA/Cal Poly studio collaborations, Shawn has led research driven studios focused on urbanism, futurism and emerging materials with Cal Poly's Department of Architecture including the Winter 2011 “Carless LA" Professional Studio, Winter 2012 “The Evolution of the Office Building “Professional Studio, which led to Gensler's winning entry into NAIOP's Office Building of the Future Competition, and the Fall 2011 “Material Research” Studio that resulted in the SLO_Gen Communal Table. In addition, Shawn is a regularly invited studio critic at the University of Southern California (USC), Woodbury University and the Southern California Institute of Architecture (SCI-Arc).