Live stream will be available during the ceremonies. 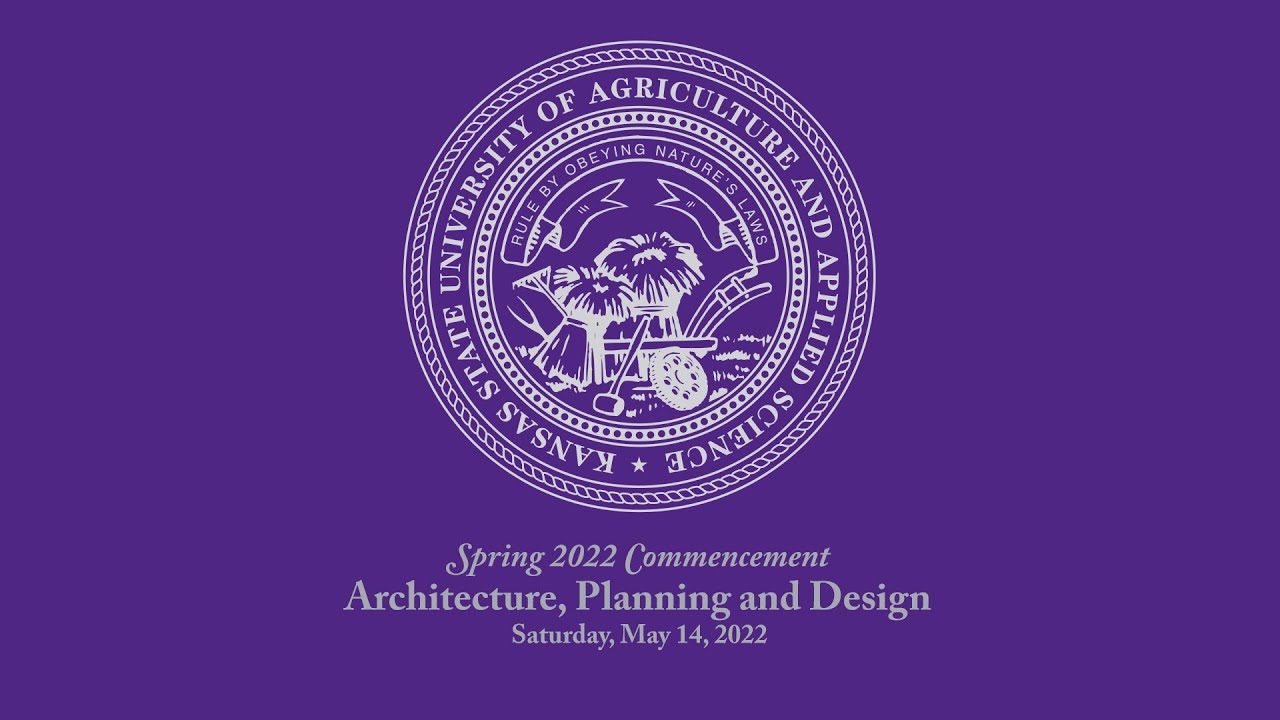 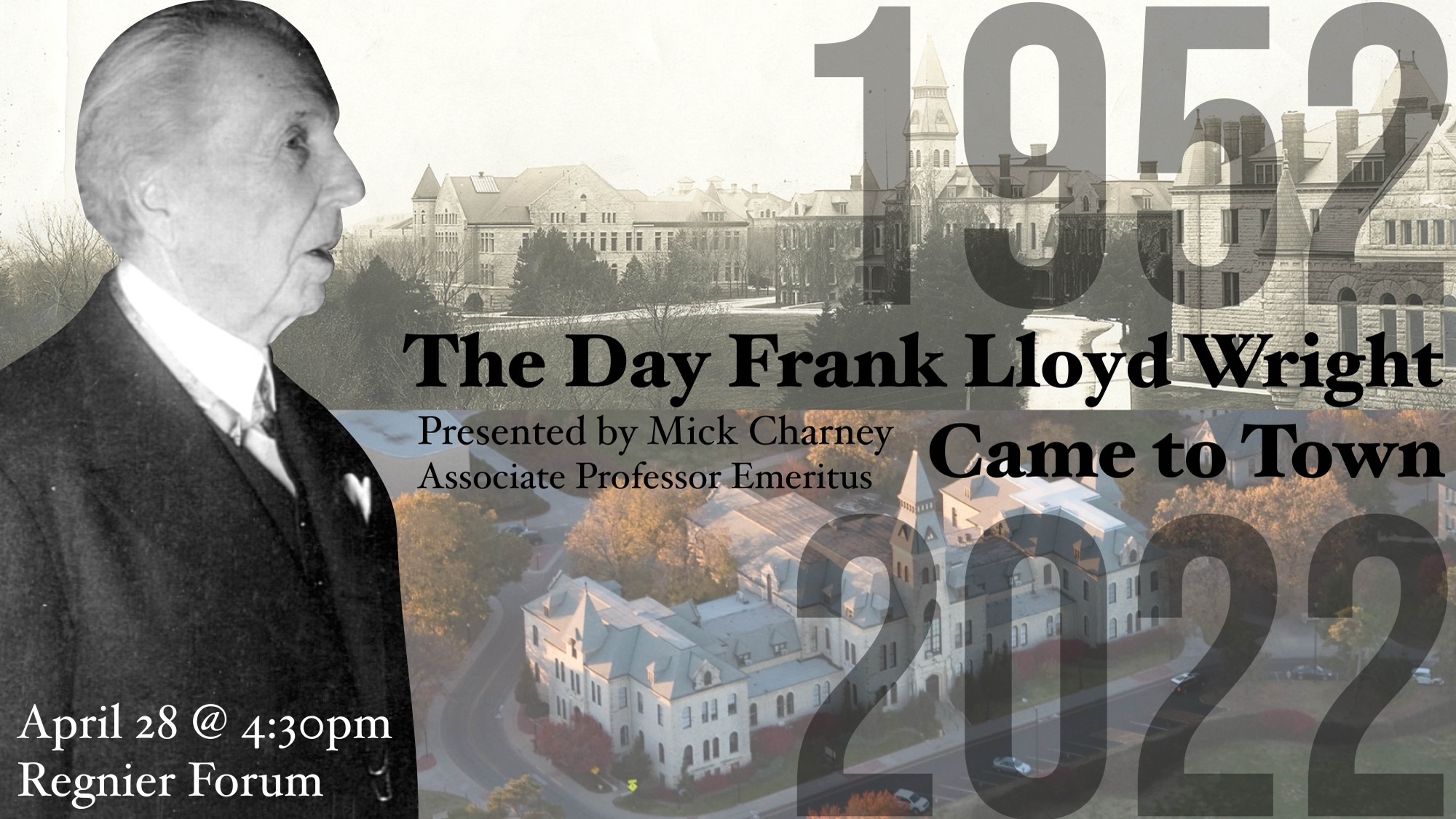 Within the annals of architecture, perhaps no other modern architect’s name is better known to the general public than that of Frank Lloyd Wright. After serving an apprenticeship with the Chicago School architect Louis Sullivan, Wright opened his own independent practice in 1893. Sixty years later, he was still going strong. He was the originator and foremost practitioner of the prairie school-style of domestic architecture at the start of his career and then, in 1936, the architect of one of modern architecture’s most iconic works, Fallingwater, the famed house built over a waterfall.

When Wright visited K-State in April 1952, he still had other groundbreaking commissions ahead of him, most notably the Guggenheim Museum in New York. Wright was both lionized and demonized by other architects and critics throughout his lifetime. He still proved to be that very same controversial figure when he spoke to K-Staters and Manhattanites. [FULL STORY]

Explore photos of our recently renovated facilities, designed to foster creativity and innovation.

Explore APDesign facilities
Explore degree programsFind a degree program that challenges and inspires you
Discover student lifeSee what makes the APDesign student experience so unique
Departments and LabsFind out more about each department and explore our labs.