Greenberg to speak at Ekdahl Lecture 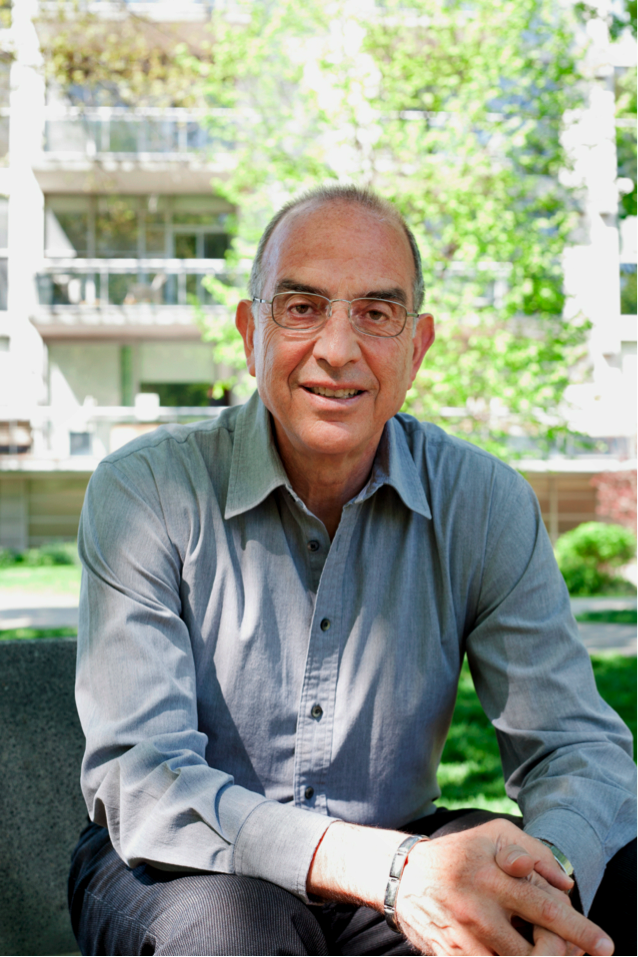 The College of Architecture, Planning & Design at Kansas State University will host distinguished lecturer Ken Greenberg on Wednesday, Nov. 6 at 4:00 p.m. in the K-State Union Little Theater as the featured speaker for the LA/RCP Ekdahl Lecture. The event will be free of charge, and open to the public.

Ken Greenberg, architect, urban designer, teacher, writer, former Director of Urban Design and Architecture for the City of Toronto, founding partner of Urban Strategies Inc., and now Principal of Greenberg Consultants has played a pivotal role on public and private assignments in urban settings throughout North America and Europe. For over three decades he has focused on the rejuvenation of downtowns, waterfronts, neighborhoods, campus master plans, regional growth management, and new community planning.

Cities as diverse as Toronto, Hartford, Amsterdam, New York, Boston, Montréal, Washington DC, Paris, Detroit and San Juan Puerto Rico have benefited from his advocacy and passion for restoring the vitality, relevance and sustainability of the public realm in urban life.

“We are living through one of the most remarkable transformations in urban history as 21st century cities worldwide are redefining themselves. At the core of this transformation is an increased focus on the concept of place and the quality of the public realm. This talk will focus on the broad outlines of that powerful transformation underway.”

This is the third year in a row that the LA/RCP department has won the New Horizon Award which recognizes a student or student group that pushed the boundaries of planning in creative and innovative ways. The APA chapter named two New Horizon recipients this year, both of which were given to K-State LA/RCP groups.

“Recognition from the Kansas Chapter of the American Planning Association is a great honor,” said Stephanie Rolley, department head and professor of the LA/RCP department. “Bringing community planning to Kansas residents is an important part of our department's mission and it is wonderful to have the quality of our efforts recognized by our professional society.”

The awards were presented to the student groups at a luncheon during the Kansas APA Conference on Thursday, Oct. 3 in Manhattan

Students who participated in the award winning projects were:

From out of state:

From out of country:

MANHATTAN, Kan. — A $4 million lead gift from theRegnier family foundation ishelping Kansas State University’s College of Architecture, Planning and Design with the momentum needed to embark on a major expansion and renovation of their current facility.The $75 million, two-phase project will demolish, renovate, expand and preserve portions of the east wing of Seaton Hall and Seaton Court.

“We are making this gift to the college because they are worth investing in,” said Victor Regnier FAIA, Los Angeles, citing the fact that all three degree programs are consistently ranked in the top 10 nationally by industry practitioners.

“This new building will be a wonderful enhanced environment for learning,” he said. “The college has always represented quality, and they do extraordinary things with the financial support that's provided to them. This gift is about supporting an excellent organization that will excel even further with additional funding."

Excited by plans for the college’s project and programs, the Dean’s Student Advisory Council considerably increased student investment through technology fees in the hopes of spurring significant increases in state and private support.

Regnier, a 1971 graduate of the college, is an ACSA Distinguished Professor of Architecture at the University of Southern California’s School of Architecture, Los Angeles. His brother, Bob Regnier, Leawood, Kan. is a 1970 graduate of K-State’s Department of Economics and president and CEO of the Bank of Blue Valley. His sister, Cathy Regnier, Mission, Kan., is involved in the family business. The siblings established the V+H Charitable Foundation to honor their late parents, Victor L. and Helen Regnier.

“I feel this would have been viewed as an excellent investment by our father,” Cathy Regnier said. “Dad would have been extremely excited by the prospect of combining education with practical design and hands-on learning in a new building elevating the already outstanding reputation of the K-State College of Architecture, Planning and Design.”

Bob Regnier explained that his father always admired Kansas State University and even seemed to be planning to attend at one point, before work and family obligations intervened.

“He did value education significantly, and really encouraged both my brother and I to go to K-State,” he said. “His perception was that the people who went to K-State worked hard, got a good education and were well-prepared for the future.”

In addition to the renovation and expansion, the Regniers also support other endeavors within the College of Architecture, Planning and Design. Victor serves on the Dean’s Advisory Council and their foundation is a member of the Founders Guild, a group of the college’s philanthropic leaders devoted to promoting renovation and expansion of the Seaton Complex. Through the family foundation, they have previously established the Victor L. Regnier Architecture Chair to recognize outstanding faculty and the Victor L. Regnier Distinguished Visiting Professorship to welcome a globally renowned architect as a studio teacher each year.

To further introduce the college’s students to a more global perspective, the Regniers are using a portion of their $4 million gift to establish the annual Victor L. Regnier Distinguished International Lecture.

“I can’t even begin to express how thankful I am for the Regniers setting an example of belief in what our students and faculty are doing for the future,” said Dean Tim de Noble. “As the leading proponent of finally bringing our facilities in line with our national reputation, they are very clearly indicating that they appreciate the stewardship of their support in building the quality of our programs over the years. We hope their generosity will inspire others.”

Visit www.apdesign.k-state.edu/about/seaton to learn more about the Seaton Complex revitalization and expansion and how you can help.

Philanthropic contributions to K-State are coordinated by the Kansas State University Foundation. The foundation staff works with university partners to build lifelong relationships with alumni, friends, faculty, staff and students through involvement and investment in the university.

The Thomas A. Tyler and Answers Inc. APDesign Architectural and Environmental Student Photography Competition will take place this November for the December 2 Chang Gallery exhibition. In this competition, a jury of professionals, with five categories of competition, judges photos: black & white, landscape, exterior architecture, interiors & architectural details, and other subject matter.

Entries are due to the Dean’s Office (115 Seaton Hall) by 5 p.m. November 22. All entries must be framed and accompanied by the attached form. <Click here to download submission form> 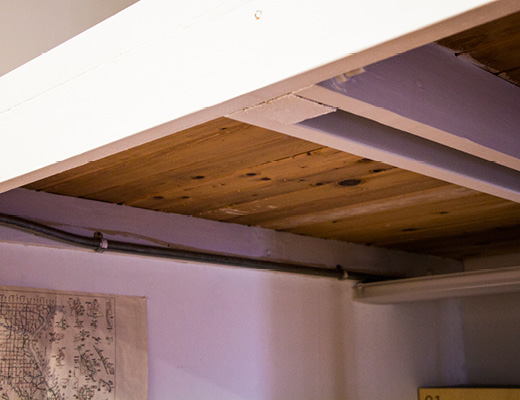