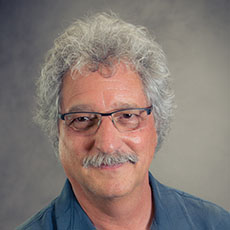 Gary J. Coates is Professor of Architecture at Kansas State University and an Association of Collegiate Schools of Architecture Distinguished Professor. A keynote speaker, lecturer and workshop leader at more than one hundred conferences in the United States and Europe, Coates has been widely recognized for decades as a leading voice in the movement to create sustainable buildings, cities and bioregions based on climatically adapted and culturally situated architectures of place. His numerous publications have appeared in a variety of anthologies as well as leading scholarly and professional journals. His six books include: Resettling America: Energy, Ecology and Community, which was nominated for the 1981 Transformational Book Award; Erik Asmussen, architect, which won the 1997 Svensk Bokkonst Award from the Royal Swedish Library,and; The Architecture of Carl Nyrén, which is the first book on Sweden’s most important architect of the second half of the twentieth century.